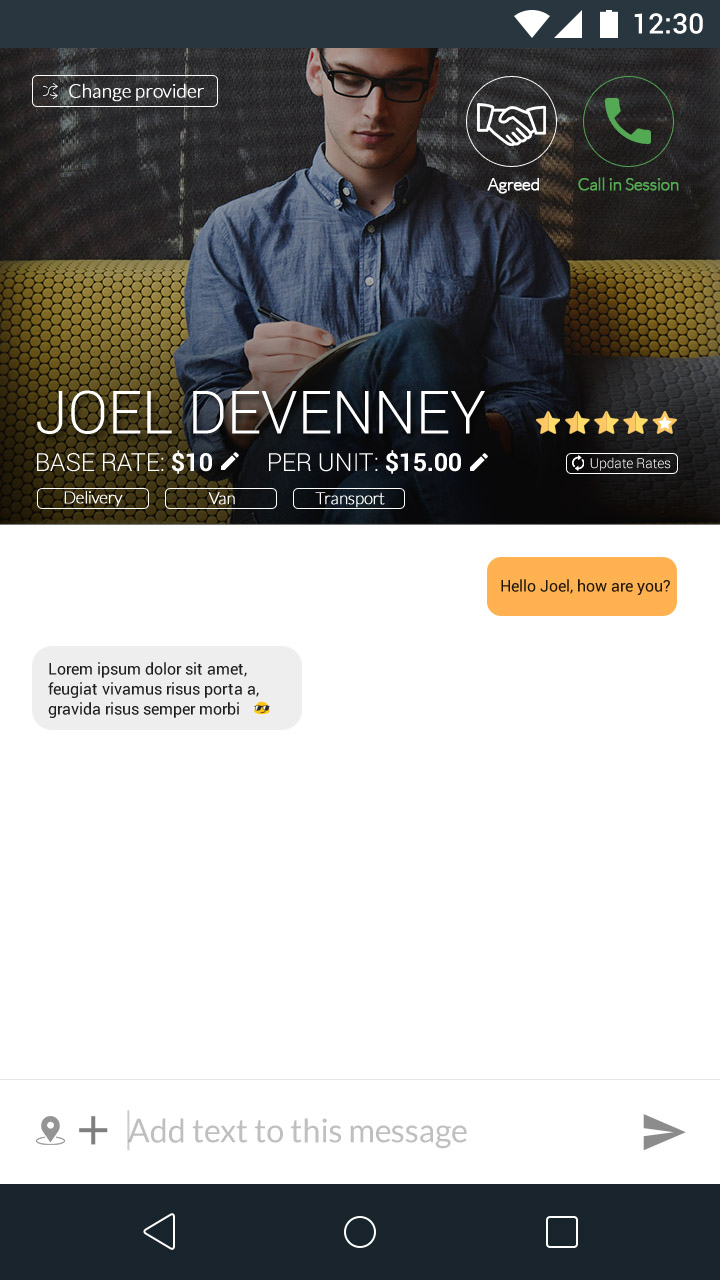 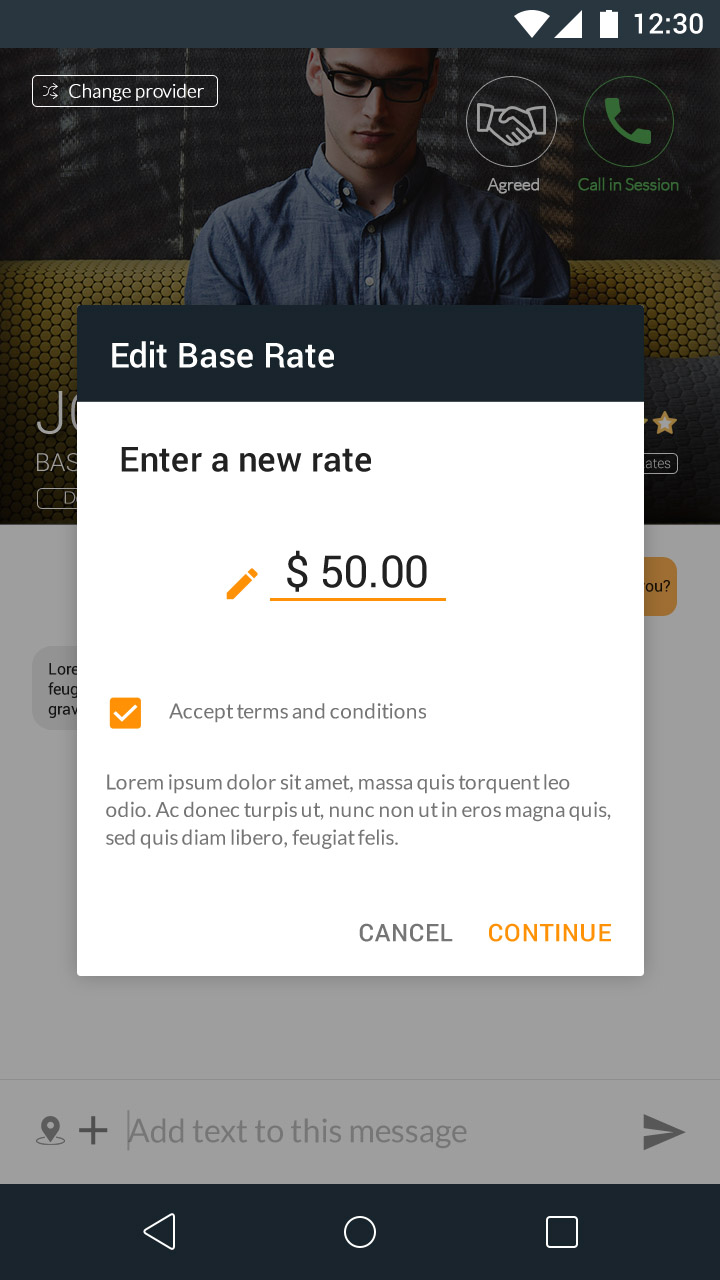 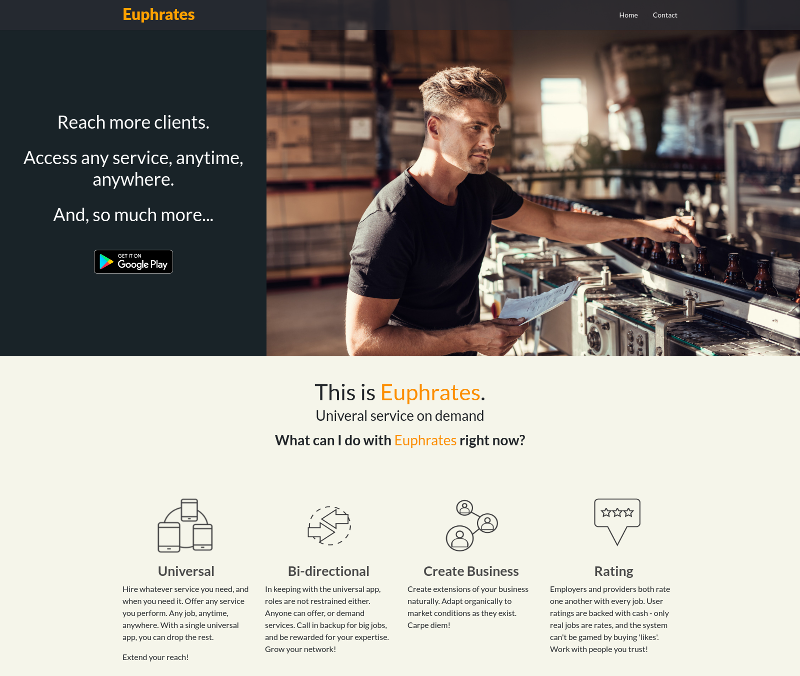 Euphrates is an awesome app and back-office web system we created for one of our partners in Oregon.

The back-office is designed in our own custom in-house developed back-office framework we have used on many systems over the years, developed in PHP7, with a PostgreSQL backend database, and integrated with AJAX for lightning-fast responsiveness.

We also developed their website in Joomla, and then helped them launch their app.

Euphrates is very different from most App's and web systems out there. Euphrates is an ecosystem for the gig economy.

Microtronix developed the backend system using our in-house back-office framework in PHP7. We chose PostgreSQL for the database to give us the increased power of PGSQL, along with the ability to scale using PGSQL's great clustering ability in the future. Microtronix setup and manages all of Euphrates servers to run it's infrastructure in-house, colocating at Tier 3 level datacenters here in the U.S. that we work with.

The app was developed in Android SDK directly, integrating with an API built in PHP for the database integration.

We also implemented a NodeJS backend system, to control the fluidness of contract acceptance and alert clients and contractors of new contracts. Connecting NodeJS, PHP and RabbitMQ, Microtronix was able to get near-instant notifications much the way Facebook does this, across multiple systems all intercommunicating as one!

Hours of Operations:
Monday - Friday
9 AM to 5 PM EST